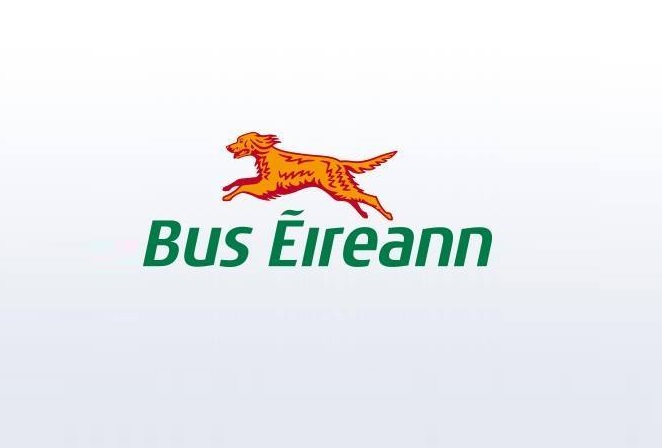 Bus Éireann’s Tipperary team was celebrated, with Eoin Quillinan named Craftworker of the Year in Thurles, while Jim Ryan from Thurles was named School Bus Driver of the Year in Ballina for the Western Region.

Eoin Quillinan was commended for his professionalism and forward-thinking at all times during the year.

Jim Ryan was praised for his outstanding contribution to the community, working as a Bus Éireann school bus driver for the past twenty-three years.

The Bus Éireann regional awards will take place across the country in October and the winners of each region will go forward to the National GEM awards on the 8 December in Dublin.

According to a recent KPMG report, Bus Éireann employs 100 people who live in County Tipperary and transports 5,730 primary and post-primary students on school transport in Tipperary each school day.