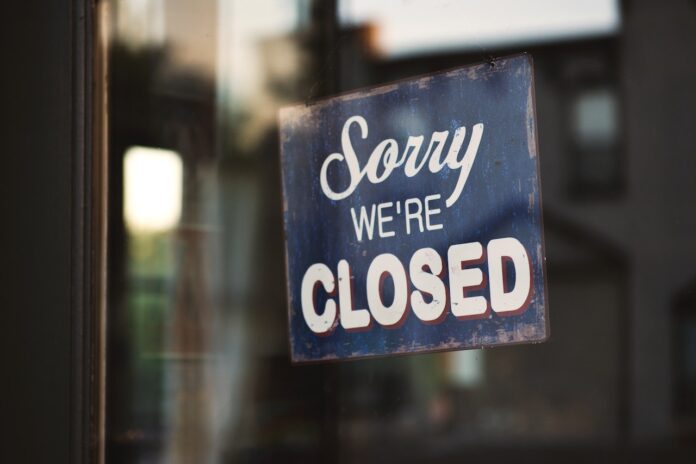 A number of business closures have been announced in recent days.

The Gourmet Butcher in Thurles Shopping Centre announced that it was closing as the current operating costs were too high.

The owner Kevin Walsh expressed sadness for  staff and  the customers that had supported the business and called on the government to take action to support small businesses.

The store in Clonmel will continue to trade.

The Daybreak Store in Clerihan closed over the weekend and is to go into liquidation.

The store has operated for over ten years and the owners thanked customers and staff for their support.

A meeting about the liquidation process for suppliers and creditors is to be held shortly.

Business analysts are expected that many businesses may close due to excessive energy costs and lower spending by customers impacted by the cost of living crisis.