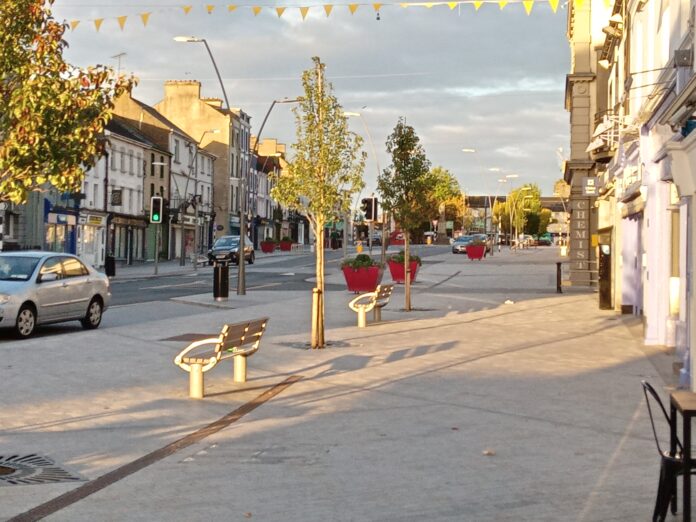 A major application has been lodged in respect of the Old Convent in Ballingarry, Lower Thurles – the planning authority has deemed the application to be incomplete as of September 20th.

The reasons for the invalidation related to site layout extending beyond the boundary shown and failure to include the date and title of the newspaper displaying the notice.

A similar application was deemed invalid on September 16th for other reasons.

The developer is seeking to secure a change of use to tourist accommodation to include 7 individually accessed dwellings (comprising of two 2-bed houses, two 3-bed houses, two 4-bed houses and one 5 bed house) with the grounds to be subdivided to provide a garden space for each house.

The site would also have a digital hub in an existing school room and the existing Mews building will be converted into an ancillary building with PV solar array on the south facing roof.

The application also sought permission for a change of use and conversion of the existing disused chapel to a community building, and for the existing presentation national school to become a showroom and café.

An outdoor café is also proposed and the demolition of 4 single-storey extensions is planned along with the construction of two roads on site and improvements to existing site entrances.

The Old Convent complex is listed as a protected structure in the Tipperary County Development Plan.