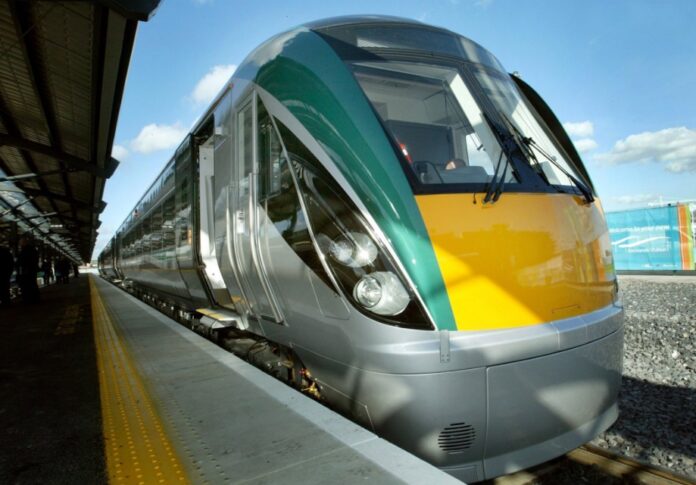 Irish Rail is reminding rail customers that services on a number of routes face significant disruption this weekend, Saturday 24th and Sunday 25th September, due to planned engineering works.

The works are essential to maintain the rail infrastructure. Customers are advised to check times before travel, with full details at www.irishrail.ie and on the Iarnród Éireann app.

Portarlington to Limerick Junction are changed for operational reasons – therefore a
two hourly service between Cork and Dublin will now operate with rail connections to Kerry and Limerick on Saturday. A normal Sunday timetable will apply on Sunday 25th

Dublin Connolly to Rosslare Europort Intercity services will involve bus transfers between Connolly Station in Dublin and Wicklow, in both directions.