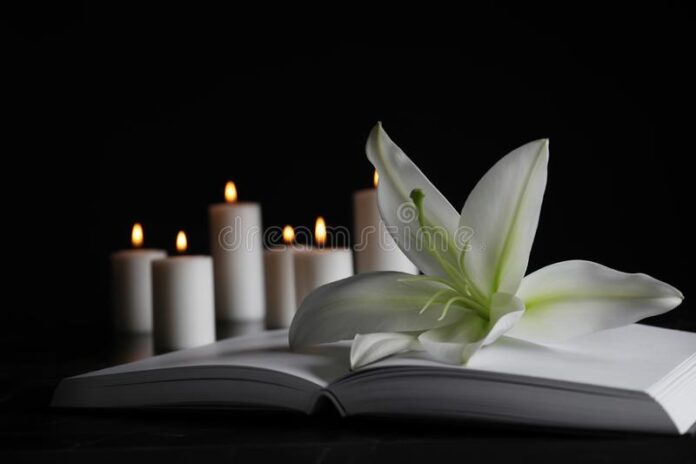 Cullinan, PJ. Clashganny, Newcastle, Tipperary 19th Sept. Reposing at Condons Funeral Parlour on Wednesday evening, 21st September from 5.00pm to 7.30pm. Removal to the Church of Our Lady of the Assumption, Newcastle, arriving at 11.00 am for Requiem Mass on Thursday 22nd September 2022 followed by burial in Mollough (New) Cemetery, Newcastle.