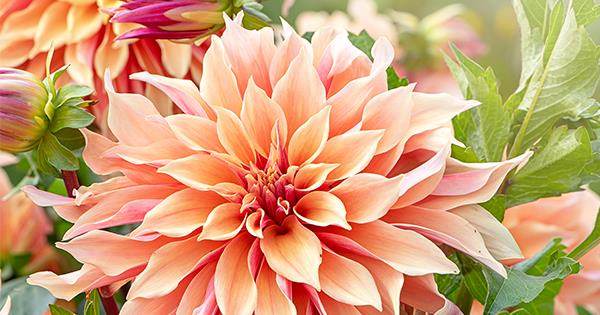 Carew, Jerry. Ballywalter, Golden, Tipperary. 18th Sept. Reposing in Hayes’ Funeral Chapel, Clonoulty, this Monday (September 19th), from 5pm with removal 7pm to the Church of the Assumption, Knockavilla. Requiem Mass Tuesday at 11:30am followed by burial in Clonoulty Cemetery.

Prendergast, James. Pinewood Drive Clonmel and formerly of Clondonnell, Rathgormack, Waterford / Clonmel, Tipperary. 18th Sept. Reposing at Walsh’s funeral home, Carrick on Suir, on Monday the 19th September from 5.30pm to 7pm. Arriving at the Sacred Heart Church, Rathgormack, on Tuesday the 20th of September for requiem Mass at 12 noon followed by burial afterwards in the adjoining cemetery.

23rd September 2022
We cookies to deliver, maintain and improve services. We also have partners that measure how services are used. You can review and decide how we process your information and confirm your choicesAcceptRejectPrivacy policy