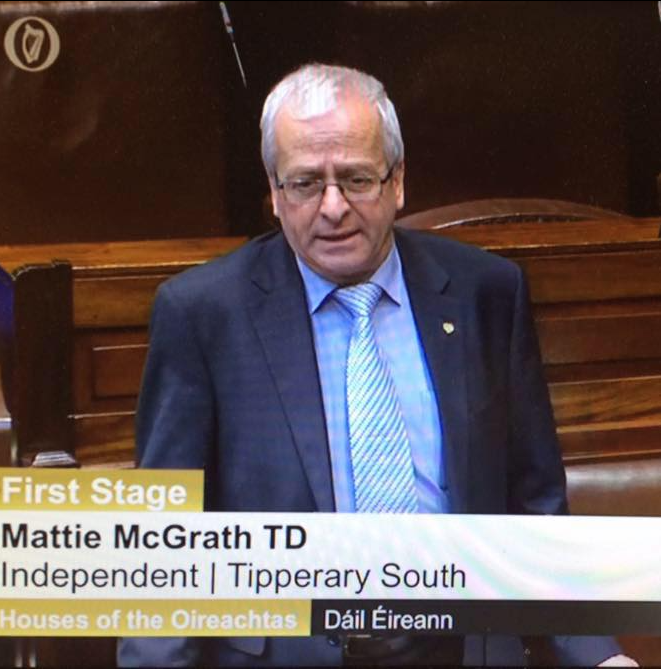 A bid to have the Dáil debate Energy Security led by the Rural Independents was defeated last night.

The Rural Independents had committed to having a debate on energy as soon as the Dáil returned as they want to examine government policy.

The Rural Independents cite the severe energy crunch, increasing inflation, the uncertainty about supplies and the ability of businesses and households to cope as reasons to have a debate.

Deputy McGrath says his requests for such a debate at the Dáil Business Committee have been refused to date.

Deputy McGrath expressed concerns about the government energy policy saying it forces Ireland to be price takers for energy.

He said the government is pursuing a failed ideology focused on renewables while the energy policy direction taken by this, and previous governments, has made blackouts much more likely this winter.