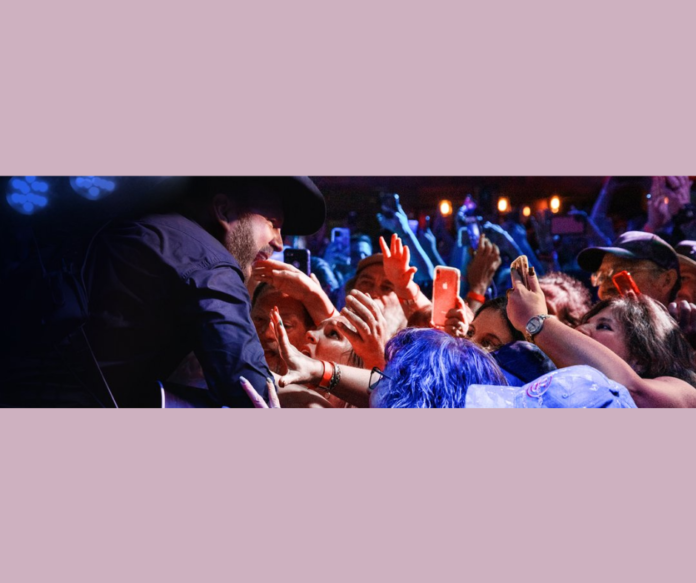 The US singer is on a few days rest before the final two Croke park gigs next weekend.

Fans attending last weekend’s three shows were thrilled with the concert that included duets with his wife Trisha Yearwood.

Members of the Munster Rugby Backroom team  including George Murray, Lead Performance Analyst and Technical Coach posed for photos with Garth Brooks who was accompanied by a documentary crew at the time.

The country star played basketball and chatted with some students during the hour long visit. The University of Limerick confirmed the visit.

The US singer is a native of Tusla Oklahoma and last performed in Ireland in 1997.

A series of 5 concerts planned for 2014 did not go ahead following licencing dispute with Dublin City Council.