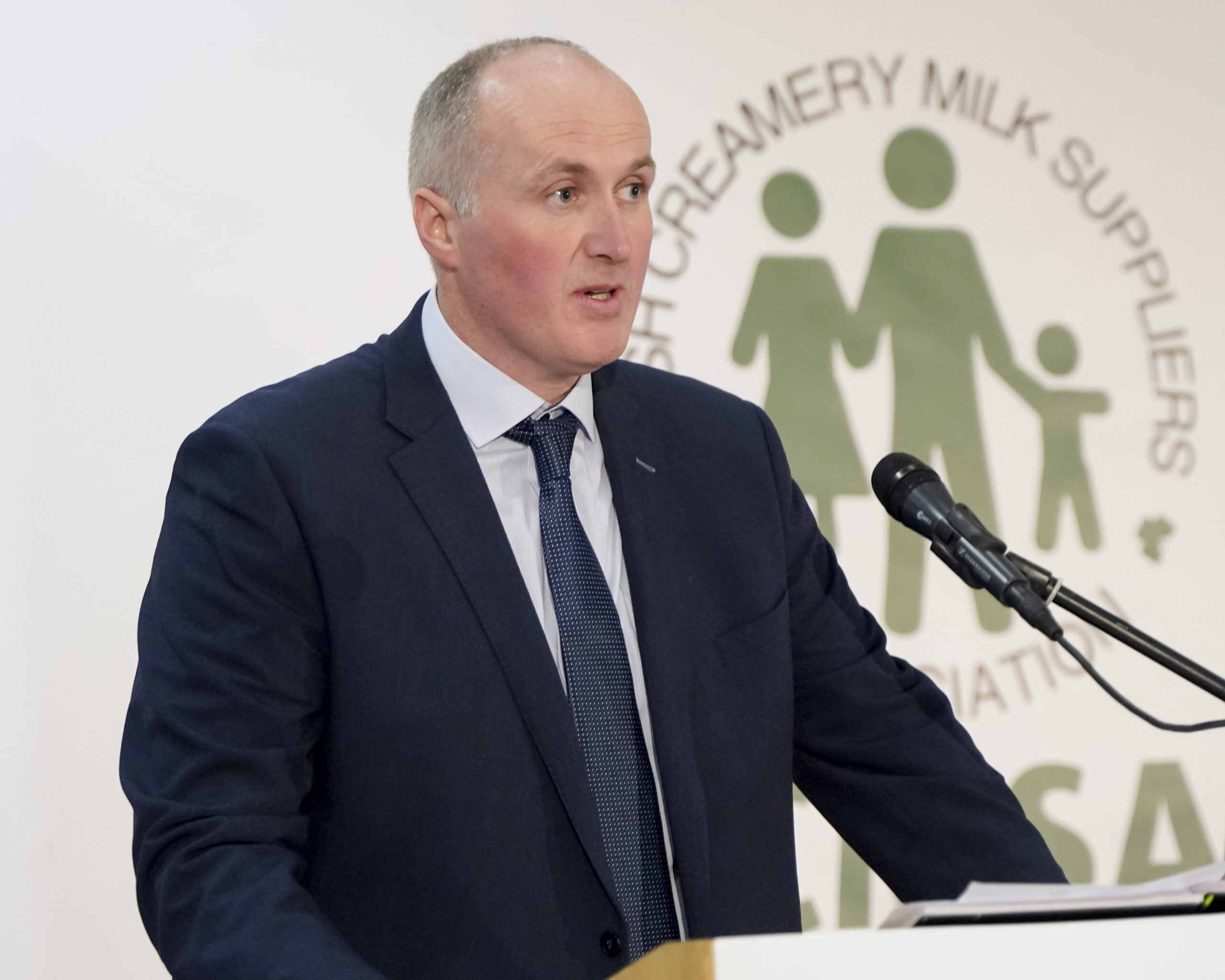 The government has been accused of being disingenuous by farming leader Pat McCormack.

Mr McCormack who heads up the ICMSA said that cuts to the size of herds would follow the implementation of regulations in respect of fertiliser usage.

Speaking earlier today on Tipp Mid West Radio Mr McCormack, a dairy farmer, said that the government was wrong to claim that climate action measures would not lead to cuts in herd size.

He also expressed concern for the rural economy saying every Tipperary town except Clonmel could be damaged by declining output from farms and income for farmers.

On the issue of carbon leakage and EU trade deals allowing the importing of meat from outside the EU he called on politicians to look at trade deals in the round saying animal welfare and environment standards needed to be considered in fairness to Irish farmers complying with regulations.

Mr McCormack accepted that a lot of issues in respect of climate action measures needed to be clarified, especially government support schemes and accounting methods for allocating emission reductions to individual sectors and how carbon credits could be used.