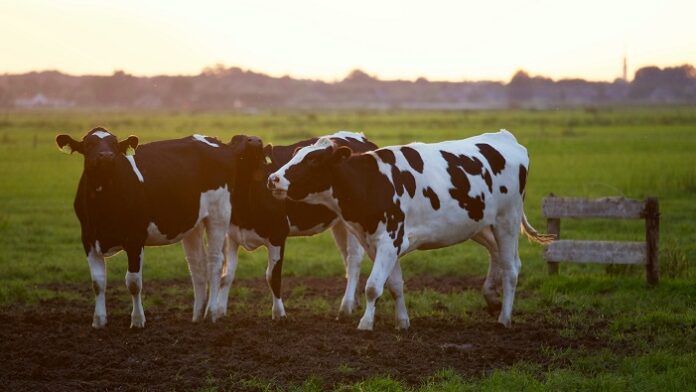 A war of words has erupted over Climate Emissions as talks continue at government level to agree targets for emission reductions for the next 5 years.

All sectors of the economy are to be given targets for reductions in a bid to keep global warming from increasing, creating extreme weather events that pose a real risk to humanity.

Tipp TD Jackie Cahill defended the sustainability of Irish Food Production and was critical of the Departments of Agriculture and Environment over a lack of plans to deliver emissions reductions while ensuring food security.

The Chair of the Oireachtas Ag committee said that a target reduction of 22 % in emissions would be very difficult for the sector.

The TD said cutting the national herd or Irish output was not a solution given global famine risks.

Deputy Cahill is seeking the creation of a new fund for Climate Mitigation measures in the September Budget.

The Climate Advisory Council had suggested the sector work to reduce emissions by 22% – 30 % with the Environment Minister said to be seeking the higher target of 30%.

A number of TDs and Senators including Senator Garret Ahearn have this week pushed back on the idea of farming needing to make major reductions – claiming Irish food production was sustainable, that more needed to be done to expand forestry, solar energy creation, anaerobic digestion and thus commercial methane production from the agriculture industry and calling for investment in new technology and infrastructure to support farmers.

The President of ICMSA, Pat McCormack, says that nothing illustrates the brazen double-standard at play in Ireland’s emissions debate more than the reaction to today’s announcement by Ryanair of a €170 million profit.

Mr McCormack said that not a word of concern was expressed about Ryanair’s 45.5 million passenger numbers compared to what he called the non-stop hectoring and criticism directed at farming in general and dairy farming, in particular.

Mr McCormack said that the Irish Government might usefully reflect on which activity was more essential to our future: producing food or air travel for leisure.

Mr McCormack describes the 22% target as “just about do-able” beyond that was impossible and completely destructive according to the Tipperary based farm leader.