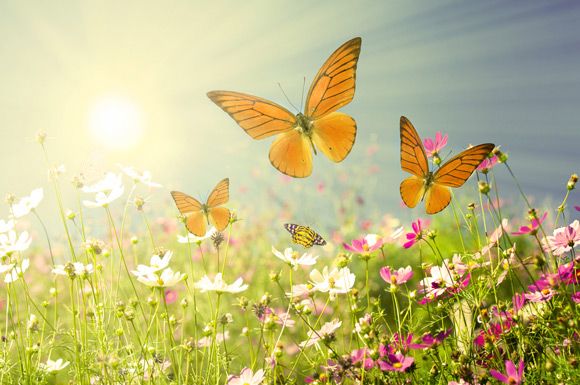 McGee, Eddie. Elm Park, Clonmel, Tipperary. 24th July. Reposing at O’Donoghue’s Funeral Home on Monday the 25th July from 6:30pm to 8pm. Eddie’s Funeral Cortege will arrive at St. Oliver’s Church on Tuesday at 11:20am for 11:30am mass. Burial immediately after in St. Patricks Cemetery