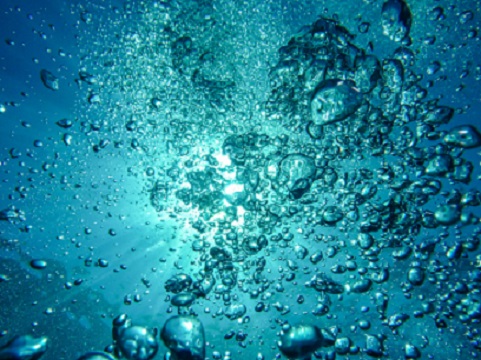 Irish Water expects that restrictions will be put in place at night time to allow supplies to replenish at Coalbrook public supply.

The company says this is so that there is adequate supply available for homes and businesses throughout the day.

As the supply is currently being supplemented by tankers there have not been nighttime restrictions as of now.

TheCoalbrook PWS serves about 1,566 people and is supplied by boreholes located around the area, in places such as Ballynastick, Earlshill and Knockalonga.

Local councillor Imelda Goldsboro says the community are frustrated with the performance of Irish water.

The FF Councillor for the Carrick on Suir MD says she had over 60 phone calls from residents and that the Irish Water communications process is totally inadequate.

Ms Goldsboro says the Irish Water website is not updated accurately and that Call Centre staff are asking callers for GPS co-ordinates to log their issue.

Cllr Goldsboro highlighted the case of a resident left without water and carers unable to wash the person as Irish Water have failed to support vulnerable residents.

This is the third week that tankers are being drafted in on a daily basis into the Coalbrook supply – a local reservoir only holds sufficient capacity for 12 hours and extensive development has taken place since it was constructed.

The councillor also fears the planned changes with  Irish Water becoming the sole operator of the service saying the local knowledge  held by  Local Authority Staff is vital and needs to be matched with  Government investment.