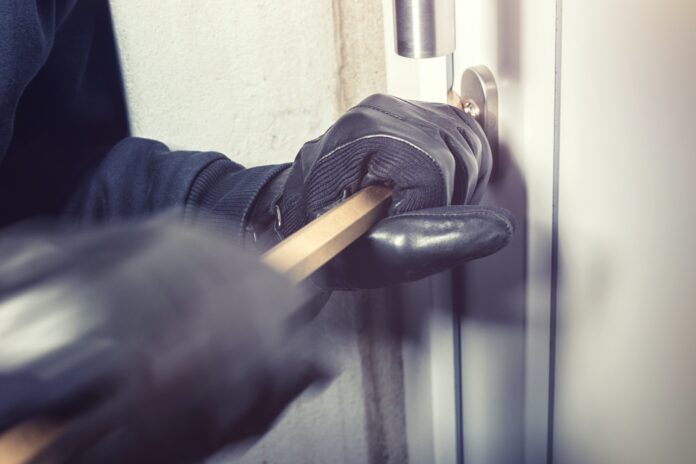 There were 169 reported burglary incidents per 100,000 people in Co. Tipperary.

That’s according to crime figures from the Irish Independent for March.

The data shows that burglaries are on the rise with many criminals using the country’s motorway network to access rural areas.

It follows the issue of criminals using the motorway network in the county by Cllr Sean Ryan at Tipperary County Council meeting in May.

The Fianna Fail councillor highlighted the need for CCTV to be installed at exit and entry points at motorways before winter.

At that council meeting it was revealed that use of CCTV was a step closer.

At the time Cllr Ryan says it was vital that CCTV would be installed before the winter months as it’s expected crime will be on the rise after two years of a decline in criminal activity due to the pandemic.

30th September 2022
We cookies to deliver, maintain and improve services. We also have partners that measure how services are used. You can review and decide how we process your information and confirm your choicesAcceptRejectPrivacy policy