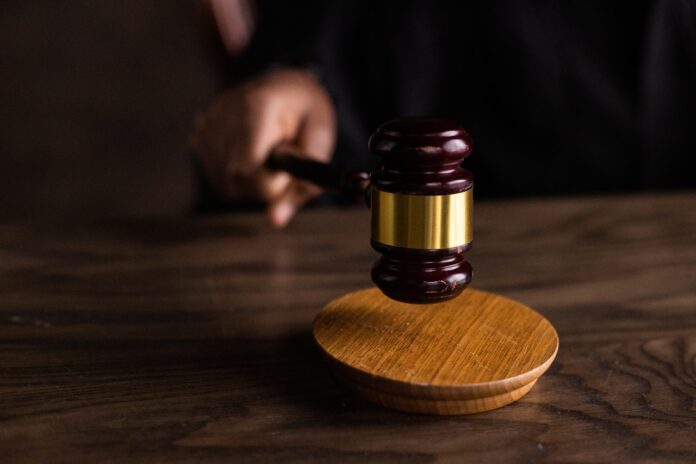 A further appeal by Patrick Quirke against his conviction for the murder of Bobby Ryan will be heard on October 25th.

The Court of Appeal had dismissed an appeal last year that raised 52 issues  as regards the conduct of his trial.

The Supreme court decided to hear an appeal on two specific issues concerning a search warrant that resulted in the seizure of electronic devices from Mr Quirke’s home and the discretion that the Director of Public Prosecutions  has  when it comes to calling expert witnesses to give evidence.

The Director of Public Prosecutions confirmed today that the Irish Human Rights and Equality Commission may seek to be joined as an amicus curiae (friend of the court) to make legal submissions on one of the two issues the court has agreed to deal with in the appeal.

As of now the IHREC has not made a formal application to the court to join the case.

Mr Ryan disappeared on June 3rd, 2011 – his body was subsequently discovered  in a disused underground tank on April 30th 2013.

Mr Quirke was convicted of the murder in 2019  by a  jury at the Central Criminal Court by a majority verdict of 10:2 after a 71-day trial and given a life sentence. Mr Quirke has always maintained his innocence.