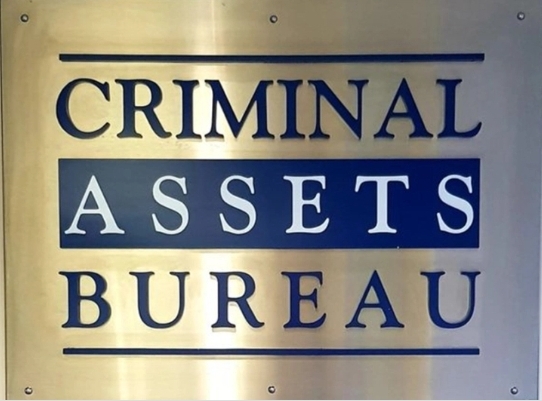 The Criminal Assets bureu has seized almost €11 million in 2021 from criminals according to it’s 2021 annual report.

The process can take up to 7 years from seizure to releasing the funds to the state – new legislation has been promised to shorten this time frame.

189 searches in 22 counties, resulted in the seizure of €3 million worth of cash, property, cars, jewellery and designer goods. Seven houses were confiscated, including three from a Chinese cannabis dealing gang in Tipperary and Cork, three in Clare and one from an organised crime gang based in Kerry.

In 2021 CAB seized 84 cars from a car dealership in Co Tipperary and €153,000 from a related company bank account in Kerry, all from a company called Autology run by the Khan family from Lithuania.

This was a scheme whereby funds gained by fraud were used to establish businesses.

A new fund to use the money seized to improve community safety was launched this year with an initial fund of 2 million euros.

The Community Safety Innovation Fund will invite applications for funds each year to deliver measures to improve community safety.