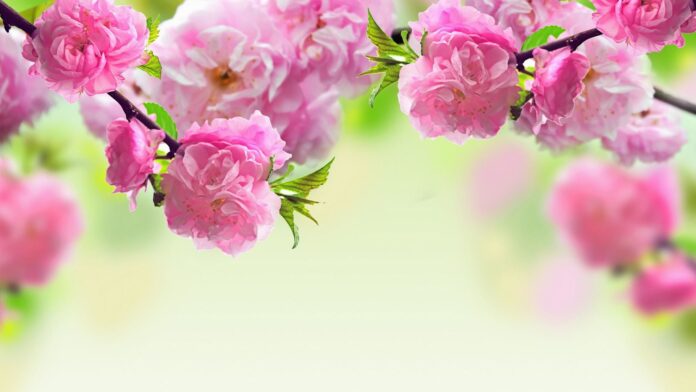 Butler, Tom, Coolanure, Fethard, Co. Tipperary. Reposing at his home on Thursday from 3pm to 8pm. Funeral Mass in the Holy Trinity Parish Church, Fethard on Friday at 11am. Burial afterwards in Calvery Cemetery.

Kennedy (nee Ryan), Mary (Mai), Clonaspoe, Dundrum, Co. Tipperary. Reposing at Hayes’ Funeral Chapel, Clonoulty this Friday from 5.30pm to 7pm. Arriving at the Church of the Assumption, Knockavilla on Saturday morning for Requiem Mass at 11.30am, followed by burial in Ardmayle Cemetery.

Frewen Sr., Martin, 11 Oliver Plunkett Estate, Ballylanders, Co. Limerick and formerly of Keylogues, Galbally, Co. Limerick. Rosary on Thursday evening at 8pm for family only. Reposing at Ryan’s Funeral Home, Ballylanders on Friday from 5pm to 8pm. Remains arriving in the Church of the Assumption, Ballylanders on Saturday morning at 11.15am for funeral mas at 11.30am. Burial afterwards in Ballylanders Cemetery.

McNamara, Desmond and Mullins, Joan (nee McNamara), Peterborough, UK and Perth, Western Australia, and both formerly Thomond Road, Thurles, Co. Tipperary, Kilmihil, Co. Clare. Requiem Mass to take place on Saturday in the Cathedral of the Assumption, Thurles at 11am after which the ashes of Desmond and Joan will be laid to rest with their beloved parents Tom and Leo at St. Patrick’s Cemetery, Thurles.