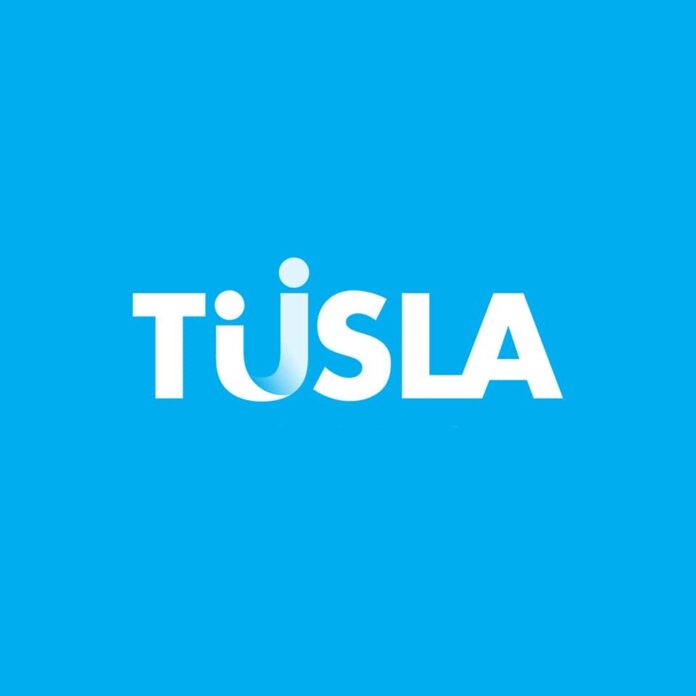 Tusla – Child and Family Agency has responded to a HIQA inspection report for Child Protection and Welfare Services in the Tusla Carlow/Kilkenny/South Tipperary service area.

The inspection focused on children listed on the Child Protection Notification System – these are children who are identified as being at ongoing risk of significant harm and for whom there is an ongoing child protection concern.

Of six standards assessed, five were found to be compliant or substantially compliant, while a further standard was found to be moderately non-compliant.

Further to this, inspectors noted there was an open, transparent culture within the service where learning was valued and changes made when necessary.

Children who spoke with inspectors gave positive accounts of their experience of the child protection service, and the majority of children felt that their lives had improved because of the social workers’ involvement with their family.

The report also noted areas where improvements were required, in particular inspectors noted that suitable residential placements could not be sourced for two children who required them.

While this situation was not satisfactory, supports were being provided to these children to keep them safe at the time of the inspection.

A number of additional posts have been approved for the  area, including two additional social care worker posts, a quality assurance post and a clinical psychology post. These roles will further support the work of the existing staff teams in the area.