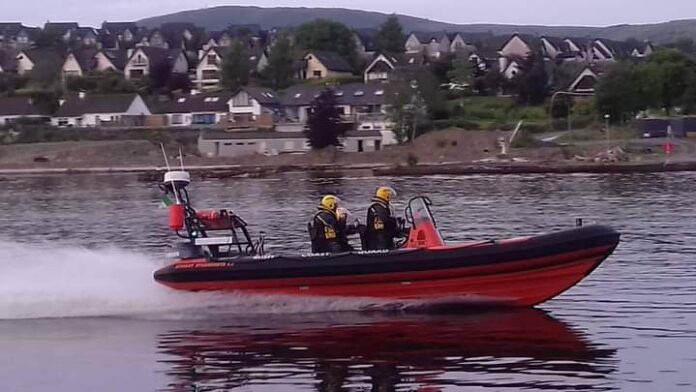 The Killaloe Coast Guard unit were requested to investigate a vessel with its engine running for several hours in Co. Tipperary.

The callout occurred this afternoon when concerned members of the public reported the vessel with no-one on board and were worried that it’s owner might have fallen overboard.

Killaloe CG officer in charge responded straight to the vessel while a boat crew were responding to Pier Head Killaloe where they were preparing to launch their rescue boat.

While the unit were preparing to carry out a search they were contacted by a local boat mechanic and he confirmed that the vessel was left running to recharge its batteries.

This was a false alarm with good intent.