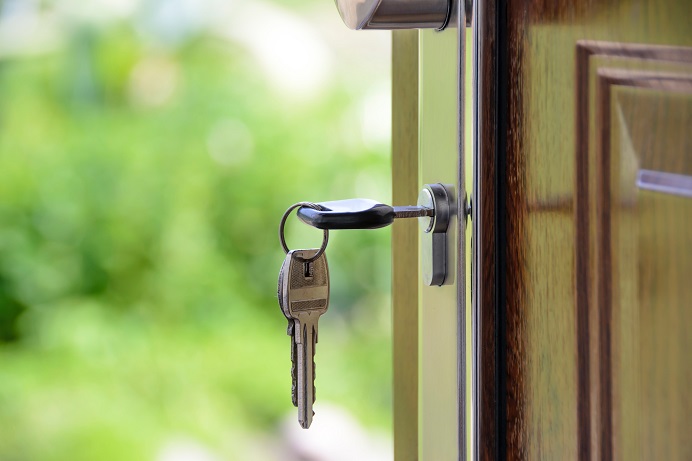 Co. Tipperary’s housing stock increased by 2.8 percent in six years, which is the lowest growth rate in Ireland.

That’s according to data from the Central Statistics Office which also shows that counties neighbouring Dublin saw big increases in housing stock with Kildare and Meath both jumping by 12%, Wicklow was up 9% and in Louth and Dublin the housing stock rose by 7%.

There were increases in the housing stock in all counties.

Nationally a total of 2,124,590 permanent dwellings were counted in Ireland during Census 2022.

This is an increase of over 120,000 units (6%) between 2016 and 2022. Meanwhile during the same period the population in the county grew almost double the housing stock at 5.1 percent.