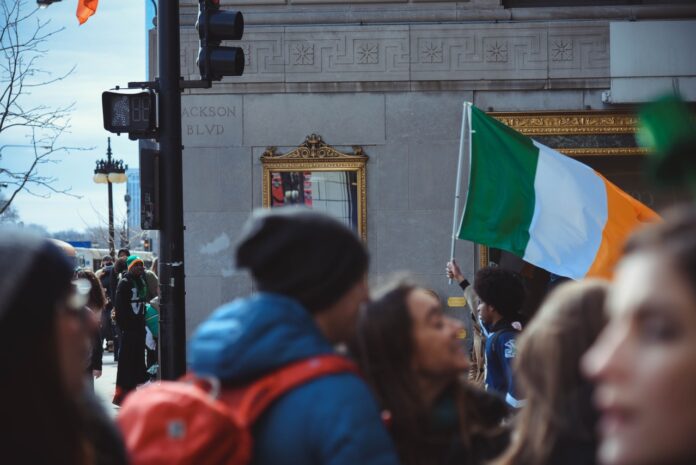 There’s been a 5.1 percent increase in the population of Co. Tipperary over the past 6 years.

The Central Statistics Office data shows Premier County and Kerry had the lowest population growth in Munster and both counties have the second lowest growth nationally.

A total 2,151 people are living on the outskirts of Tipperary Town (this excludes the town itself)

While Tipp Town is divided into West and East the total population of the town is 4740 people.

In Cashel town the population total is 2,523 people with 3,115 living on the outskirts of the tourist town.

There’s been a net immigration of 4,003 to the county while the average annual natural increase is 4105.