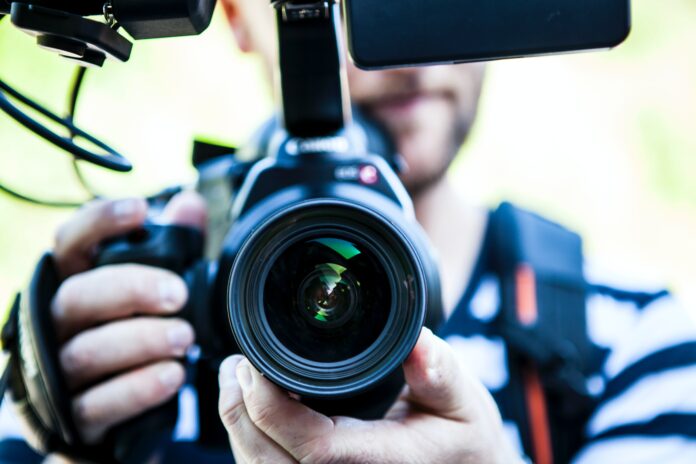 A short film shot locally in September, 2021 has had its first screening in the Bell TableArts centre before an invited audience.

Plans for a general release have not been published as of now.

The film, First Date, was shot around Corderry Farm in the Glen of Aherlow.

The film includes cast members Carrie Crowley, Ashling O’Sullivan, Daithi O’Connell and Johanna O’Brien but real star may have been the Galtee Mountains shrouded in mist.