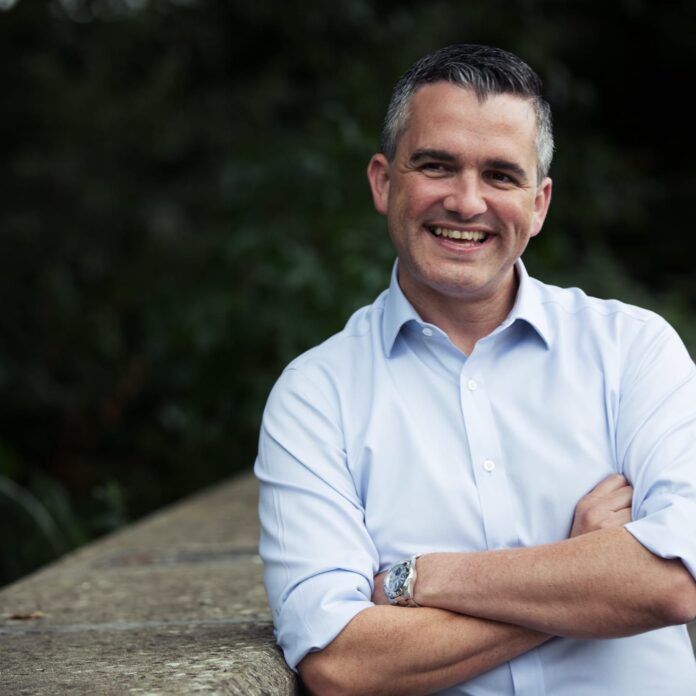 A Senator is hitting out at Independent TD Mattie McGrath’s comments he would like to see a cap on refugees coming into the country.

Deputy McGrath says we can’t have an open border policy and that other countries were taking a more prudent approach.

The Newcastle based deputy says other countries were looking after their own people and claimed it was “PC crap” that he couldn’t raise the matter.

The Independent deputy says the government have no plan to deal with 1,500 refugees arriving each month and believes their trying to impress other countries.

Meanwhile Senator Garret Ahearn says comments about having a cap on refugees “so we can look after our own” are disgraceful.

The Senator based in Tipperary says the comments are dividing people and “this narrative that Irish people are being left behind because we’re taking in refugees is unacceptable”.

Senator Ahern says the country is being recognised for it’s “second to none” treatment of refugees and that Ukrainian MPs were asking other countries to follow Ireland lead.