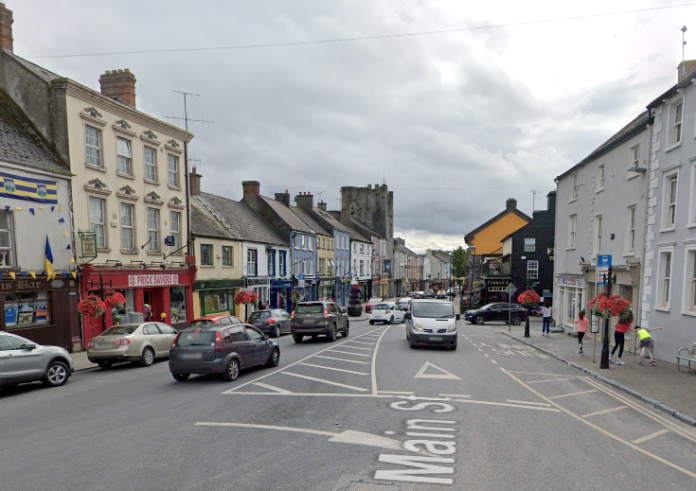 Tipperary County Council  has announced plans  to close the “Back of the Pipes” area in Cashel to facilitate outdoor dining.

The closure is proposed for the period between Monday 18th July and Thursday September 1st.

During the proposed closure traffic would be diverted via Dominic Street and Chapel Lane operating on a one way traffic flow from Main Street to the area near Dominics Court Apartments.

The council have advised that any objections to the closure must be made no later than noon on Thursday 30th of June by contacting the Roads and Infrastructure section of the Council at the Civic offices in Nenagh.

The area near the “Back of the Pipes” has been previously closed to traffic to facilitate outdoor dining space that has been successfully used by several local businesses.