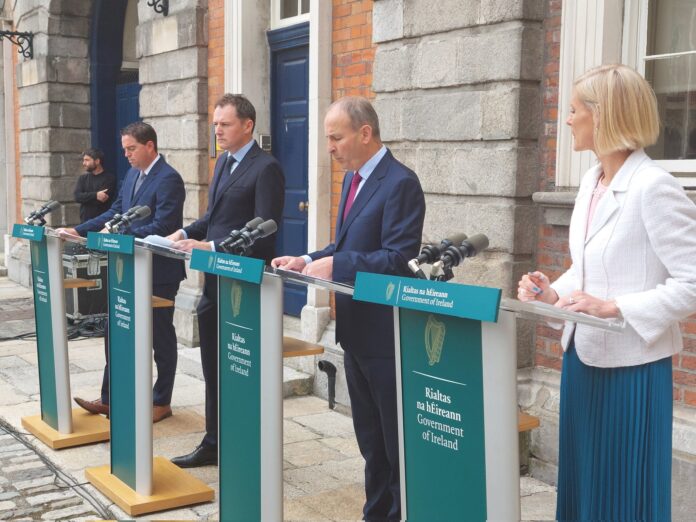 The the new national agri-environment scheme, proposed as part of Ireland’s draft CAP Strategic Plan will be known by the shorthand name of ACRES – the full title of the scheme is the Agri-Climate Rural Environment Scheme (‘ACRES’).

The announcement of the scheme name formed part of the update provided by Agriculture Minister Charlie McConalogue.

Minister McConalogue stressed that approval for Ireland’s draft CAP Strategic Plan is still awaited from the EU Commission so all the proposals may be subject to change.

Some 50,000 farms are expected to be eligible for the scheme.
The scheme at €1.5 billion is the single biggest investment ever by an Irish Government, and meets a key commitment to design a flagship environmental scheme under the new CAP which is a full budget of €9.8 billion for the period 2023 – 2027.

The scheme is intended to be user friendly for farmers and to deliver broader environmental and biodiversity benefits.

The scheme is expected to be operational by Jan 1st 2023 and features 8 key regions that will attract higher rates of funding.

A tiny port of county Tipperary is included in a mid west uplands hen harrier project eligible for the higher rate of funding.