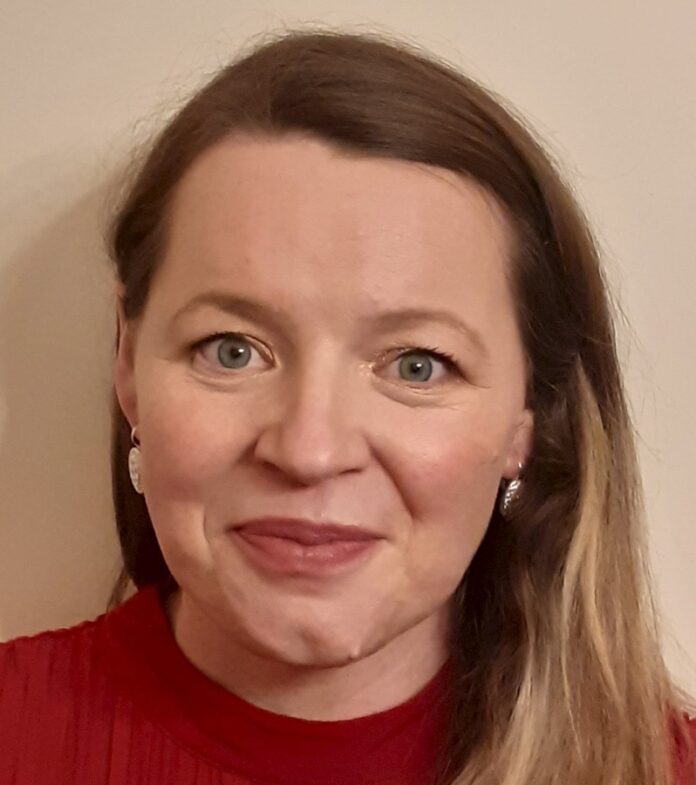 Cllr Peggy Ryan has been appointed as Cathaoirleach for the Thurles Templemore MD for the coming year. Councillor Ryan is the first female Cathaoirleach in the Thurles MD and was co-opted onto the Council in December following the resignation of her brother Peter Ryan from Upperchurch.  Fellow Fine Gael party colleague Cllr Noel Coonan will serve as Leas Cathaoirleach. The District AGM was held in the council offices on Castle Avenue where all nine members attended in person to pay tribute to outgoing Cathaoirleach Seamus Hanafin and Leas Cathaoirleach Eddie Moran.  Cllr David Dunne has been elected Cathaoirleach in Carrick on Suir MD and Cllr Hughie McGrath is the new Cathaoirleach in Nenagh MD as each district holds their Annual General Meeting. The Tipp Cahir Cashel MD AGM will be held on June 27th, Clonmel BD AGM is set for  June 30th while the county Tipperary AGM is set for June 24th when Cllr Marie Murphy’s term as Cathaoirleach  will come to an end.