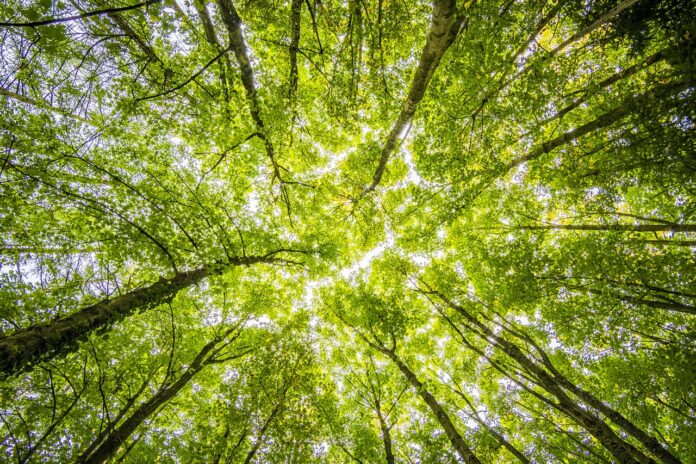 Bord na Móna has revealed plans for a new forest in the bog lands between Littleton and Urlingford.

The proposal says that the trees planted will be broadleaf trees. Anyone wishing to make an observation or submission can be so by July 13th.

The company is also developing a Windfarm proposal for the Littleton area involving 14 wind turbines.

This project is known as the Littleton Labyrinth and may include a Bushcraft Activity Centre in the future.

The company has ceased the manufacture of peat briquettes at the Littleton factory and is now developing alternative uses for the adjacent bogland.