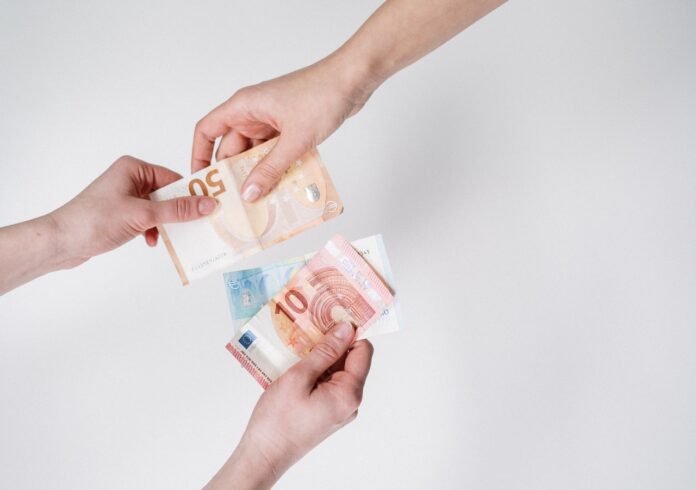 The Government has unveiled plans to introduce a living wage which will replace the current minimum wage and see higher wages among the lowest paid workers. The proposal will now be subject to review with all stakeholders involved. The plan is to be implemented in phases up to 2026. Tánaiste Leo Varadkar said the living wage will be set at 60 per cent of the median wage in any given year. For next year the national minimum wage of €10.50 per hour would increase to €12.17 per hour. The proposal is also dependent on the economic circumstances of the country.  The rate equates to an annual salary of €22,782 –  asked if this was an adequate income  the Tánaiste says  that people who currently earn the minimum wage, many  of which are students who for example live at home, don’t necessarily have to pay rent, don’t necessarily have to pay utility bills