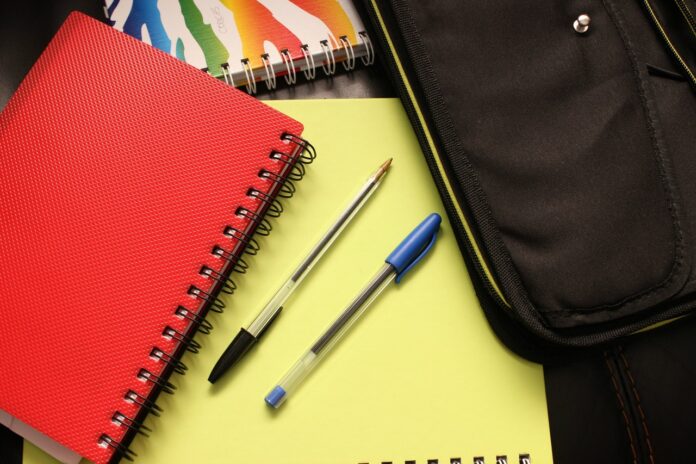 DEIS Status for Colaiste Dun Iascaigh in Cahir and Edmund Rice School in Carrick on Suir was raised in the Dail by Tipp TD Mattie McGrath.

The TD informed the Dail that the schools were anxiously awaiting the result of an appeal of their case for DEIS status and asked for an update.

Deputy McGrath cited the cost of food for school lunches and said it was never more important that the status be awarded before the school holidays to enable arrangements to be put in place.

The Appeals decision is to be known within the next fortnight according to An Taoiseach Micheal Martin.

The Taoiseach noted that the ESRI had reviewed the outcome of the DEIS program and had found it to be a very successful intervention  to ensure all students had an equal opportunity to succeed in schools.