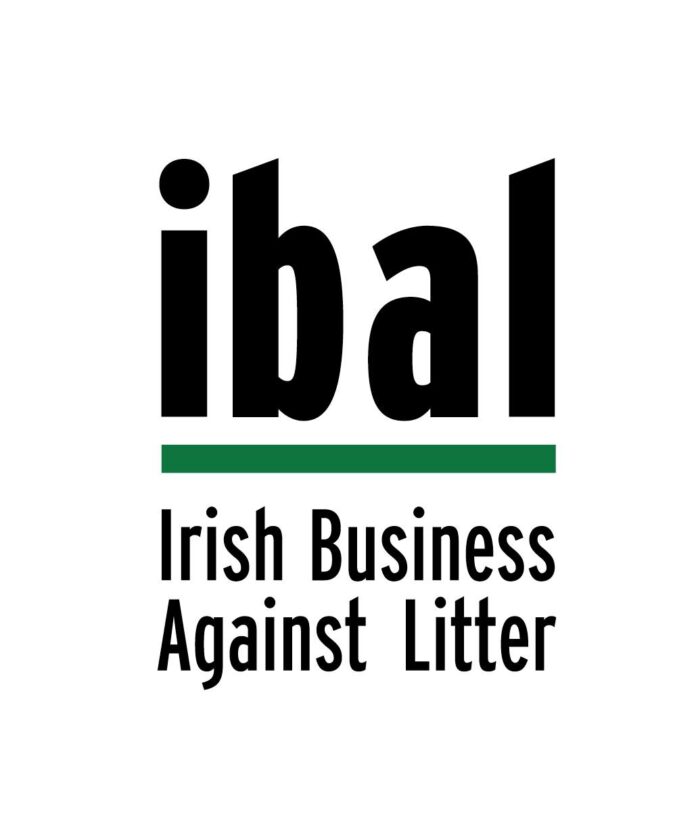 A sharp fall in the number of litter blackspots across the country has brought an improvement in cities in particular, according to a new litter study.

The latest survey by Irish Business Against Litter also awarded Tippeary Town a rating of Clean to European Norms.

Tipperary Town is the only town in county Tipperary that is included has improved to 20th of the 40 surveyed.

The An Taisce report for Tipperary town stated that this was a very strong performance by Tipperary Town with seven out of the ten sites surveyed getting a Grade A.

The seven A grades were awarded to Main Street , Church street, the N74, the N24, and the R515 from Galbally, Pearse Park and the Market Yard area,

The area near Lidl was given a grade B as there was a “definite food related litter presence around the perimeter shrubbery. The Bring Centre, beside Tipperary Government Offices was given a Grade B as items were found stuffed between and behind the units.

The vacant site at Bank Place was given a Grade C+ as the judges saw a very slight improvement in the litter situation at the property. The top three towns in the 40 surveyed were Naas, Letterkeny and Cavan.