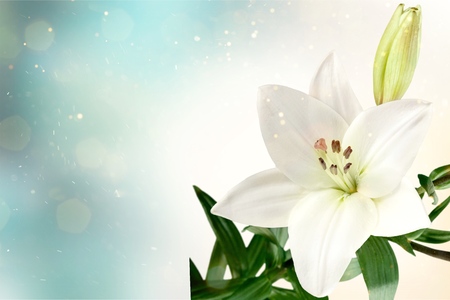 Meagher, Aidan, Glenhill, Finglas, Dublin 11 and formerly of Templemore, Co. Tipperary. Funeral Mass will take place in Our Lady of Dolours Church, Glasnevin, on Tuesday at 10am. Cremation afterwards in Glasnevin Crematorium at 11.40am.