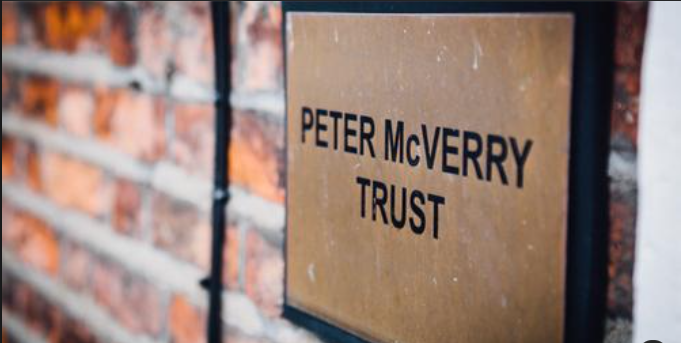 The Peter McVerry Trust has confirmed that Fr Peter sustained injuries during an assault at his home.

The charity said that the injuries did not require medical attention and are superficial consisting of  bruising on his face, particularly around one eye.

The incident happened last week when Fr Peter opened his door to an individual seeking help.

It soon became clear that the person was affected by drugs and alcohol. In the brief interaction that followed Fr Peter McVerry sustained the injuries.

After the engagement the person left and the Gardai were not called. The person has since apologised to Fr Peter.

The Trust added that Fr McVerry “did not want the incident to distract from the issue of homelessness and people impacted”. Fr McVerry is aged 78.