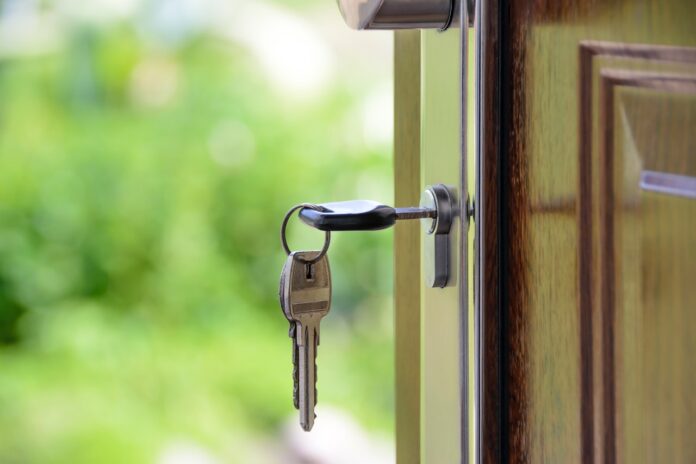 The Department of Finance is said to be developing a change in the tax treatment of small landlords.

As the housing crisis deepens, there are 25,000 fewer landlords in the market today compared to 2016, while the number of households renting in Ireland has increased almost 30 per cent since the turn of the century.

The Department is understood to be working on a proposal to be introduced in the Budget that would incentivise small landlords to charge cheaper rents in return for being taxed less.

At present officials at the Department of Finance are conducting a review of the tax treatment of landlords and are due to deliver a report in the coming months.

Their findings will then feed into the tax strategy papers for the October budget.