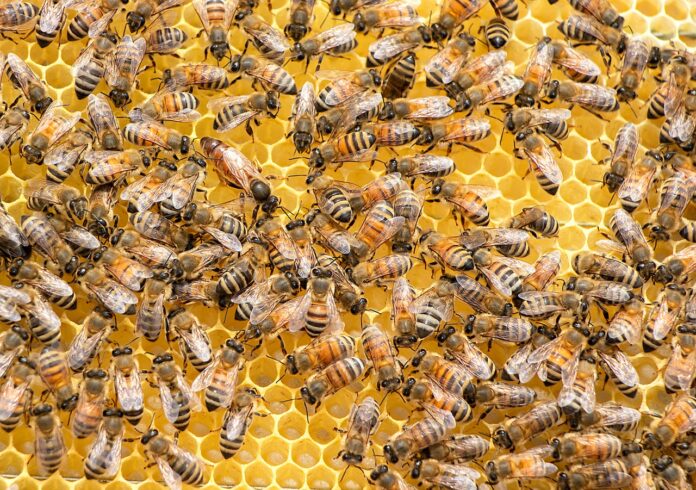 Biodiversity Officers are to be appointed in six local authorities by the end of the year according to the Minister for Heritage and Electoral Reform Malcolm Noonan.

The six appointments will be a pilot programme in advance of a national roll-out.

The programme is being delivered by the Heritage Council and the County and City Management Association with the support of the Department of Housing, Local Government and Heritage and the National Parks and Wildlife Service.

The location for the 6 new biodiversity officers has not been revealed as discussions are said to be ongoing with the local authorities concerned, however the 6 new counties will join Kerry, Dublin and Galway city councils, Fingal and Dun Laoghaire-Rathdown County Council who presently employ Biodiversity officers.

The move represents a further practical step in the acceleration of Ireland’s National Biodiversity Action Plan in response to the biodiversity crisis and follows up on a Programme for Government commitment to ensure that all local authorities have a sufficient number of biodiversity and heritage officers among their staff complement.

County Tipperary presently has a Heritage officer and councillors have been seeking the appointment of a Biodiversity officer.