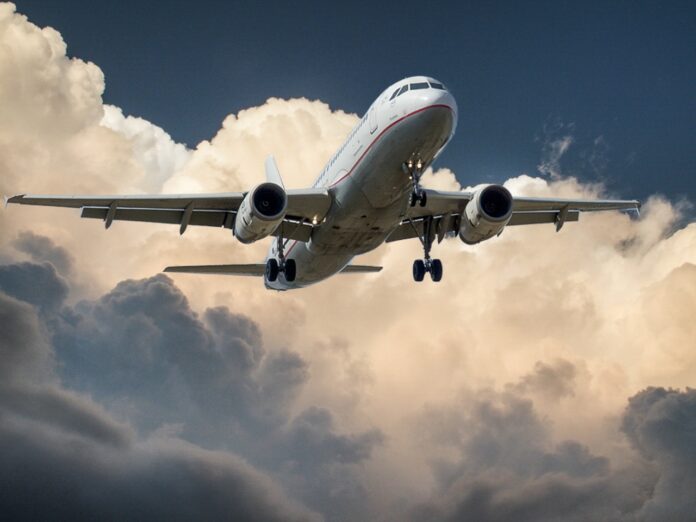 Shannon Group has this week welcomed the announcement of a new direct Paris service from Shannon Airport.

Vueling Airlines, the low-cost Spanish airline, has been secured by Shannon Group to operate, twice weekly service to Paris Orly Airport on Mondays and Fridays starting in September.

The announcement is a further boost to Shannon Airport’s pandemic recovery which will now see the airport operate 27 services to the US, UK, and Europe.

Connectivity provided via Shannon is seen as vital to the development of business opportunities and inbound tourist numbers in addition to providing flight opportunities for residents in the Mid West region.

Tickets for the route are now on sale. The Department of Justice has revealed that over 6000 people have made application under a new scheme to regularise their immigration status in Ireland.

Over 900 applications have been approved to date – the scheme will close for applications on July 31st. The scheme gives people the opportunity to work legally and in time, apply for citizenship.

Water Supply Disruption In Tipp Town Due To Works