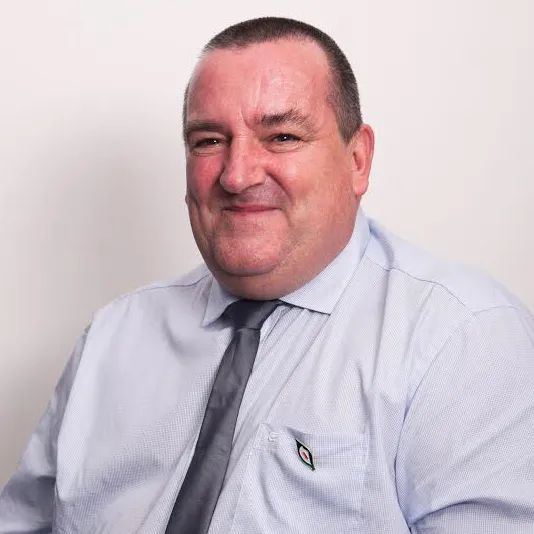 Deputy Browne was speaking after new figures show that local drugs units are similar to a decade ago when austerity cuts were implemented.

The Cashel based TD says much more needs to be done to clamp down on dealers who terrorise local communities and the lives of ordinary people.

He also noted that criminal gangs are more organised than a decade ago and that the State needs to respond with investment into the Gardai to ensure they can combat the treat posed by the criminals involved in the drug trade.