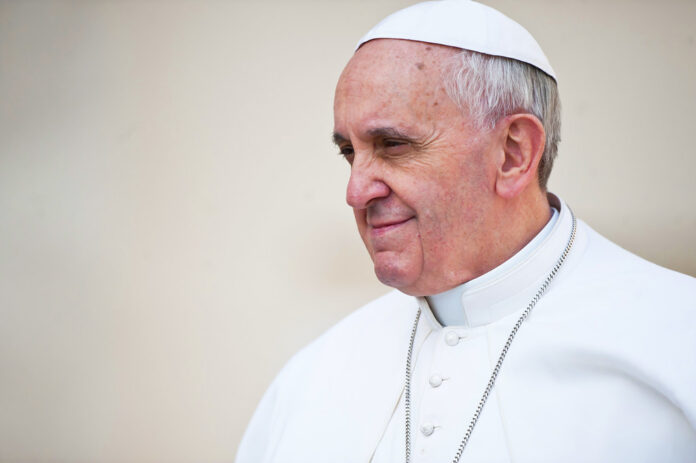 Despite his failing Health Pope Francis has announced a busy schedule for the Summer.

Italian and Catholic media have been rife with speculation that the 85-year-old Francis might be planning to resign given his increased mobility problems that have forced him to use a wheelchair for the last month.

The Pope has announced a consistory for August 27th to create 21 new cardinals. Sixteen of those cardinals are under age 80 and eligible to vote in a conclave to elect Francis’ successor meaning Francis will have appointed 83 of the 132 voting-age cardinals.

Francis also announced he would host two days of talks to brief the cardinals about his recent changes to the Vatican bureaucracy.

Changes included will see  women allowed to head Vatican offices, imposes term limits on priestly Vatican employees and directs that the Holy See is at the service of local churches, rather than vice versa.