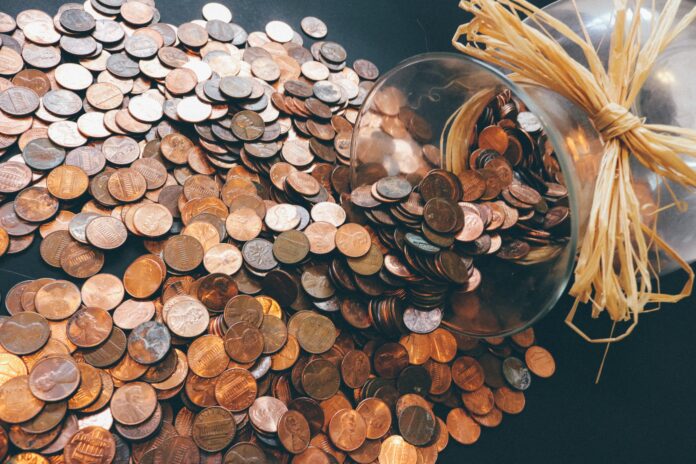 As the cost of Living crisis continues, Clonmel Sinn Fein branch are calling for government action well in advance of measures that might be proposed in the Winter Budget.

Sinn Fein notes the reality that some parents in Clonmel have to avail of the local food bank to literally keep enough food on their families table.

A study In February 2022 by Barnardos, on the prevalence of food poverty in Ireland revealed that 51% of parents surveyed have had to cut back spending in areas such as gas and electricity, transport and medical bills to afford food for their families.

The party is asking the government to deliver a range of targeted measures to support those who have been severely impacted by the rising cost of living.

The latest data from Eurostat confirmed that consumer prices in Ireland rose by 8.2% during the month of May.