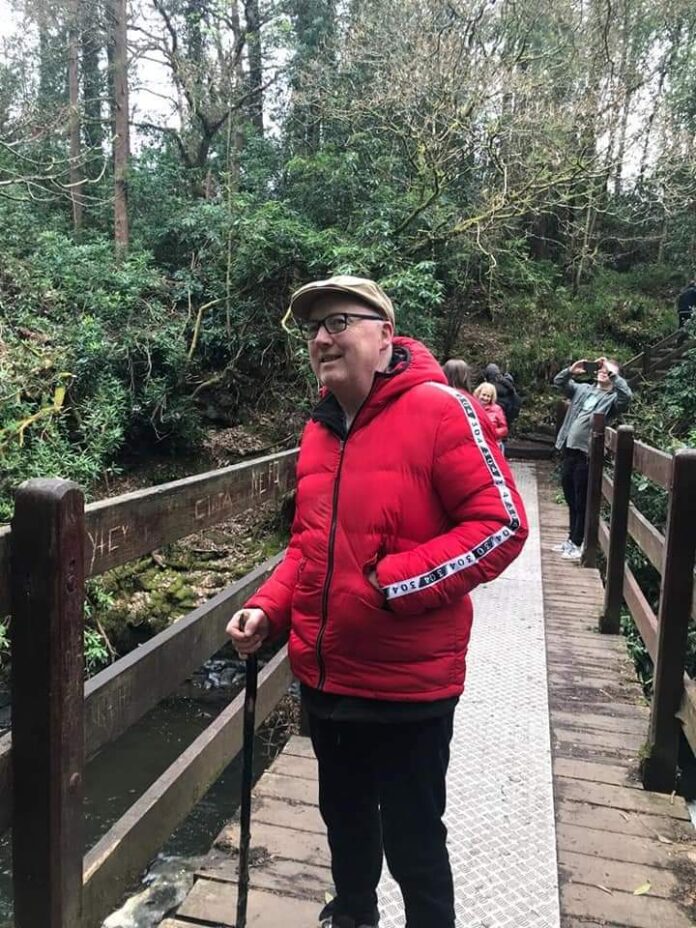 Garda have confirmed that the search for a missing walker in Kerry has ended following the discovery of a body on the McGillyCuddy Reeks. The missing man, John Dunne, aged 61 was a frequent visitor to the area.  The alarm was raised on Wednesday evening when the man failed to return to his accommodation. An extensive search operation involving over 40 members of Kerry Mountain  Rescue, Helicopter  Rescue 117, the Coast Guard helicopter, the Iveragh Coast Guard Unit using drones, as well as search dogs and their handlers from Search and Rescue Dog Association (SARDA) were involved. The Garda have thanked  those who assisted with the search. Steps will now be taken to recover the body from it’s current location on the  Macgillycuddy’s Reeks to allow for formal identification.