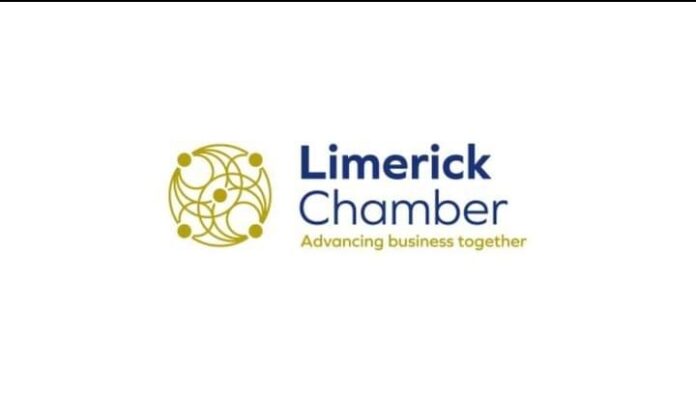 Limerick Chamber is calling for a wider review of Aviation policy rather than a short-term fix following the chaos experienced by passengers and airlines at Dublin Airport recently.

The Mid-West region’s largest business representative group has called on Transport Minsters  to establish a working group to review National Aviation policy saying the current approach to aviation in Ireland is not serving the public, airports, regions or State well.

Limerick Chamber wants greater focus to be put on incentives to drive passenger growth at other Irish airports in the best interest of balanced regional development.

Limerick Chamber takes the view that the current approach is not sustainable for the airports nor is it making a contribution to the reduction in emissions with many passengers forced to travel to Dublin for their flight rather than avail the service at a regional airport.