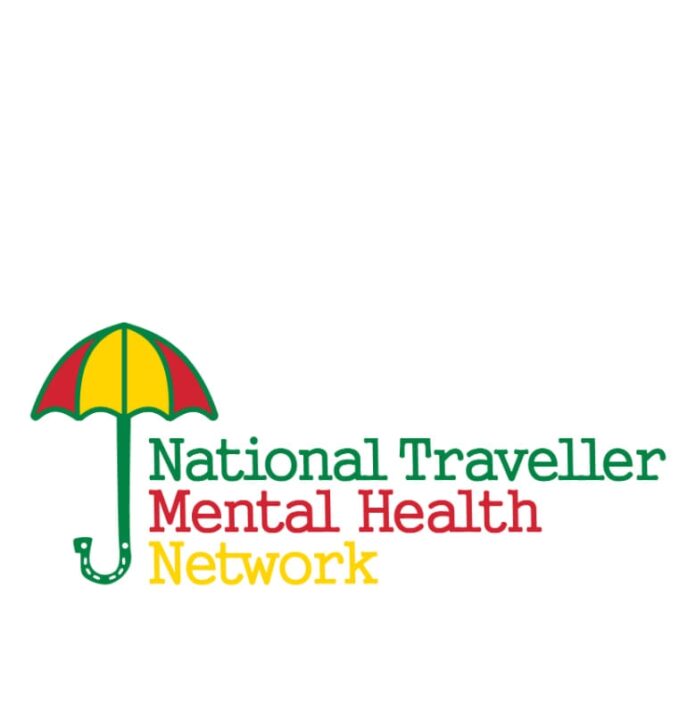 The National Traveller Mental Health Network are calling on the Taoiseach to address what they say is a denial of their human rights.

A protest organised by the group is planned for outside the Dáil today.

The network more action is needed to address the “dire conditions” in which Travellers are living.

In 2017, a Behaviour and Attitudes study showed that 82% of Travellers had been affected by suicide,  in some areas this was as high as 90%.

At the time of the survey 13% of the traveller population lived in the Clare, Limerick, Tipperary area.