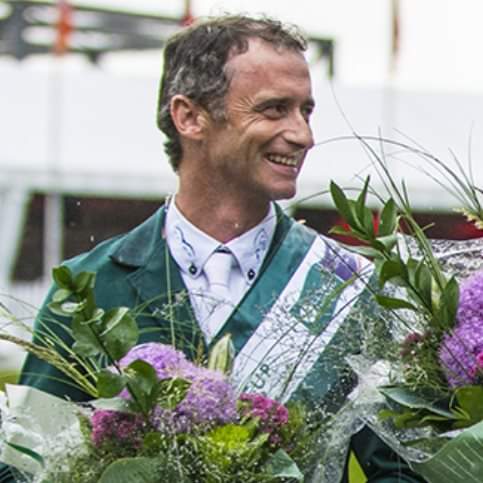 Denis Lynch on Brooklyn Heights, has won the Grand Prix of Rome and €112,500.

Denis was the last Irish winner of the Rome Grand Prix with Lantinus in 2008.

The only other Irish Rome GP winners were Eddie Macken with Boomerang in 1978, William Ringrose with Loch an Easpaig in 1961 and John Lewis with Limerick Lace in 1938.