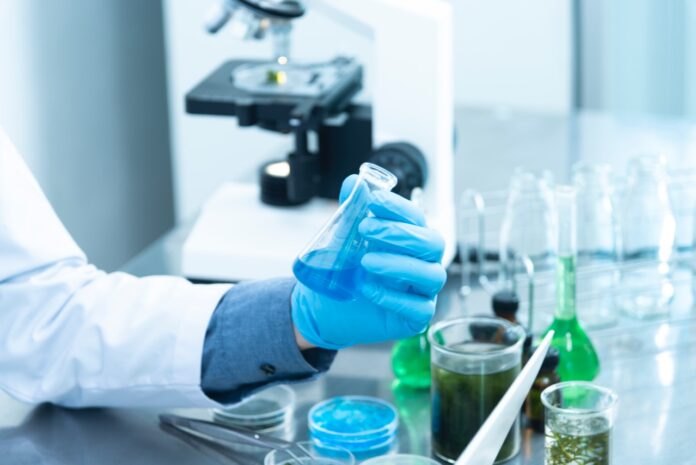 Industrial action at laboratories today (24th May) by Medical Scientists will cause widespread disruption to healthcare.

The industrial action is to run for 12 hours from 8am to 8pm on today and Wednesday this week.

Terry Casey, General Secretary of the Medical Scientists Laboratory Association says there are no formal communications ongoing between the parties to the dispute.

The Workplace Relations Commission has made informal contacts between the parties but can only bring the parties together if there is a basis for Conciliation to reach a resolution.

The Union is seeking the restoration of a pay grade that was removed during the benchmarking of public pay scales some years ago.