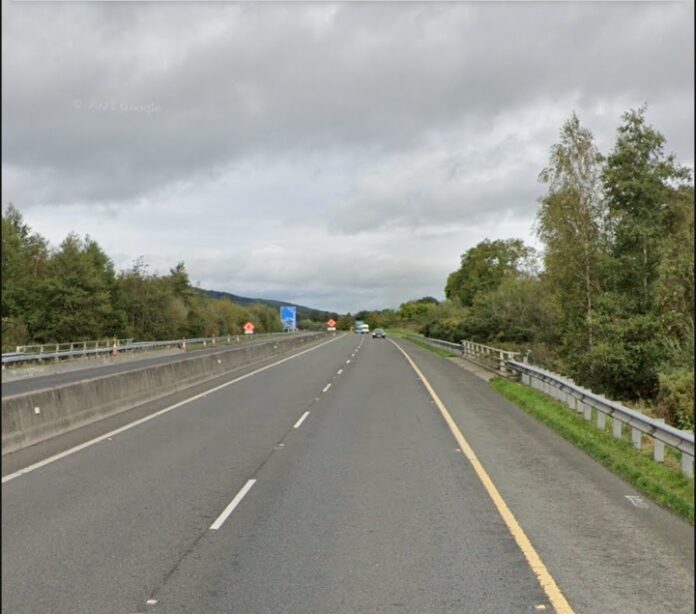 The incident occurred shortly after 3:00pm this afternoon.

Gardaí and Emergency Services were alerted to a serious collision involving a lorry and a pedestrian on the M8 motorway near Burncourt, Cahir.

A male pedestrian aged in his 60s was seriously injured after he was struck by an articulated lorry.

He was pronounced dead at the scene.

The driver of the lorry (male 30s) did not require medical treatment.

The deceased has since been removed from the scene and the local Coroner has been notified.

The southbound carriageway of the motorway is currently closed to traffic between J11 Cahir south and J12 Mitchelstown north.

Traffic diversions are in place and Garda forensic collision investigators are at the scene.

Gardaí are appealing for witnesses to this collision to come forward.

Those with camera footage from the M8 between J11 Cahir south and J12 Mitchelstown north at the time of the collision are asked to make it available to investigating Gardaí.