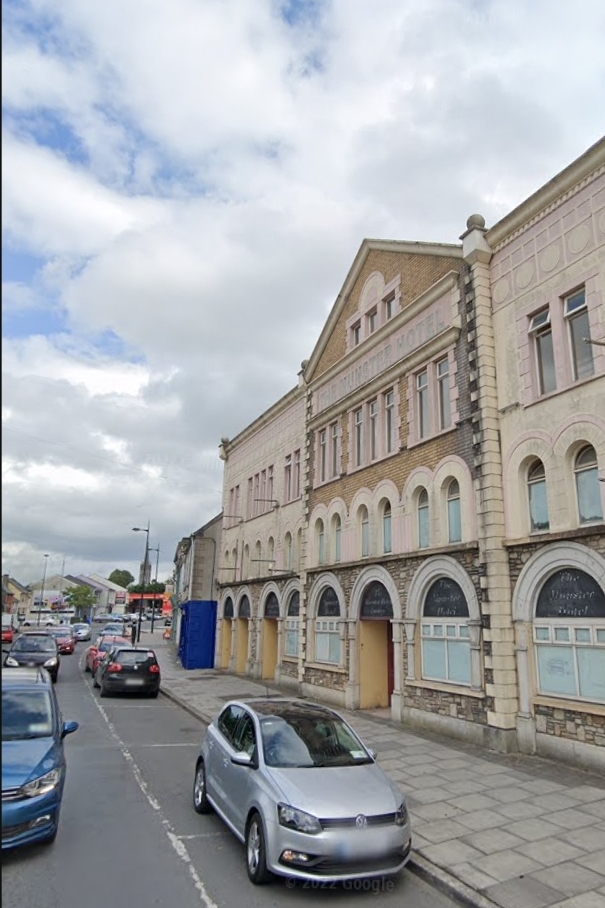 The developer involved with plans for the former Munster Hotel in Thurles has been granted a three month extension by the planning authority to respond to it’s request for further information.

An application had been submitted last year seeking permission for part of the building to be used for retail purposes and the expansion of the existing surface car park into the former garden area at the rear of the building.

At the time the planning office sought further information giving  the developer the standard 6 months to respond.

The owner has now been granted an extension  until August 10th.

The developer says the extra time is needed to clarify some of the council’s request and also to get agreement with Irish Water, as requested by the council,  in respect of services on site including surface water drainage arrangements.