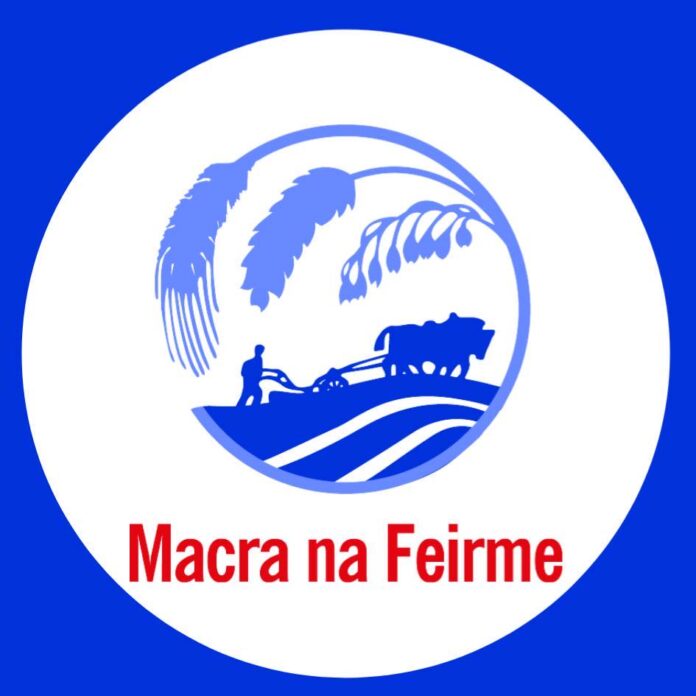 Macra President John Keane has called on the government to deliver on it’s commitment to address legacy issues for thousands of farmers impacted by cuts made in 2008.

Mr Keane was speaking on TMWR and said that payments to the “forgotten farmers” as they are known, and access to support schemes such as TAMS was again promised  last autumn as the Department of Agriculture sought support for its CAP strategic plan.

A payment of €5000 was suggested at that time but no further progress has been made.

Macra na Feirme is calling on the Minister of Agriculture to clarify the plans to address the forgotten farmer issue and ensure that these farmers receive the support that they have missed out on.

The farming body also asks that the once off payment, if it is something the Minister is going to deliver, must reflect the average draw down of support availed of by farmers prior to the closing of the scheme.