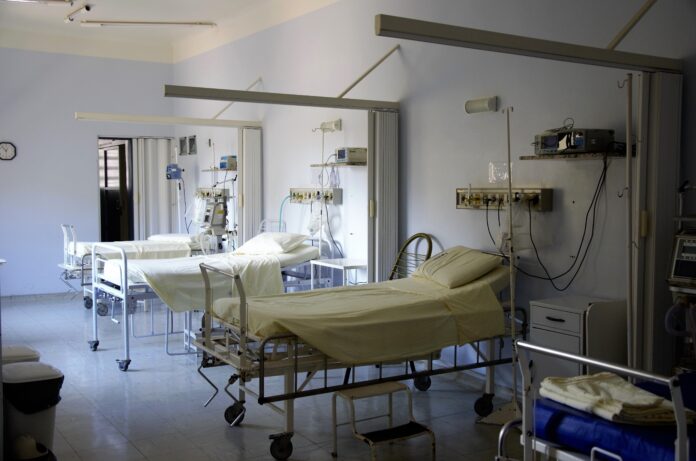 Services for people living in South Tipperary who are suffering with Parkinson’s Disease was raised in the Dáil yesterday.

The lack of a neurologist and a Parkinson’s nurse specialist to attend to their needs was raised by Deputy Michael Lowry.

Ireland has just 30 neurologists – fewer per head than Mongolia, meaning that Ireland ranks 33rd in the world. Similar deficiencies were identified in the area of neurology nurse specialists – the HSE motel of care identifies a need for 140 such posts but only 42 are working nationwide, with none providing the service for South Tipperary.

The Dáil heard that Parkinson’s disease is the second most common neurological disorder in the world, second only to dementia.

This will include the appointment of a consultant neurologist and a CNM2 clinical nurse specialist.

An Taoiseach Michael Martin confirmed to follow up on the case to make sure the service is delivered for South Tipperary.