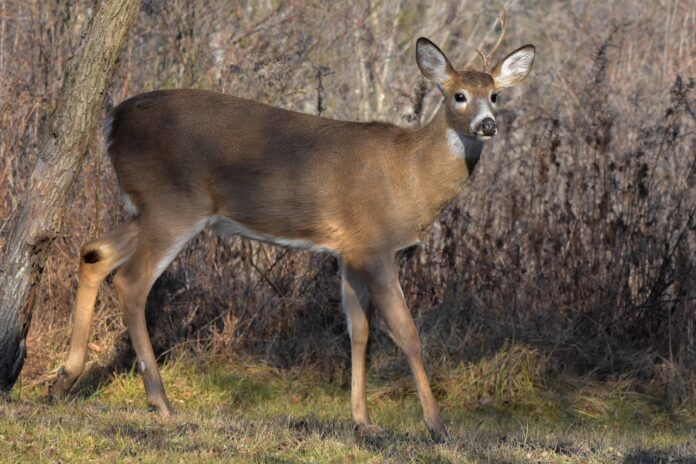 The council is to investigate if the existing bus stop on Abbey Street, Tipperary town, complies with NTA guidelines for a bus shelter to be provided.

If the location is found to be suitable, Tipperary Active Travel Team will apply to the NTA for funding for works to provide the shelter.

The council currently has a contract for such services with  JC Decaux.

The bus stop is used for both Bus Eireann and the Local Link Bus service and has 16 buses using the stop  per day.

The Councillor also received a favourable response to a second motion in respect of footpaths on Emmet Street.

The council will assess the present condition of the footpath and it may be considered for inclusion in future footpath replacement works.

The motions were considered at the Tipperary Cahir Cashel MD meeting yesterday.

The third and  final motion on the agenda for the 11 local councillors was from Cllr Roger Kennedy.

The motion asked for signage in the Dundrum area to warn drivers of the presence of deer. The council has committed to assess the existing signage on all Dundrum approach roads and to  repair or install signs as appropriate.