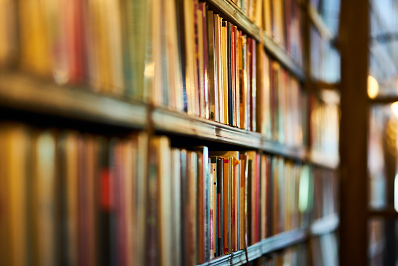 Today marks the one hundred and third anniversary of the Solohead Beg Ambush,  the event that began the War of Independence in 1919.

Two RIC men were killed in the incident, Constable MacDonnell and Constable O’Connell.

The two men Patrick Flynn and James Godfrey were unharmed physically but severely traumatised by the incident on Jan 21st 1919.

The attack was an independent move by Tipperary Nationalists and unauthorised by Dublin where the Dail was holding it’s first meeting following the 1918 elections.

Following the armistice that ended the First World War on 11 November 1918, the British government called a general election for 14 December, in which Sinn Féin won 73 out of 105 seats.

The election saw the overwhelming defeat of the moderate nationalist Irish Parliamentary Party, which had dominated Irish politics since the 1880s, and a landslide victory for Sinn Féin, which had never previously enjoyed significant electoral success.

In Ulster the Unionists remained the dominant party. The successful Sinn Féin candidates refused to take their seats in Westminster and instead formed a parliament in Dublin on 21 January 1919, the first Dáil Éireann, which declared Irish independence.