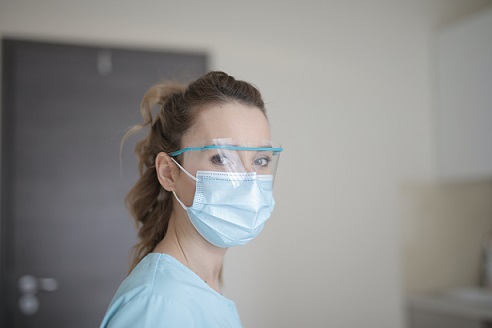 The Irish Nurses and Midwives Organisation have called for all non-emergency activity to be curtailed in  acute hospitals.

This call came as  2,150 patients have been on trolleys since Monday.

INMO General Secretary, Phil Ní Sheaghdha said: “There has been an unacceptable number of patients on trolleys this week.

The directive from the Chief Executive of the HSE that was issued at the start of January for hospitals to curtail all non-emergency activity must be extended until the start of February in order to allow INMO members  to carry out their work safely.

432 admitted patients were waiting for beds this morning, according to the INMO Trolley Watch.

338 patients were waiting in the emergency department, while 94 are in wards elsewhere in the hospital.