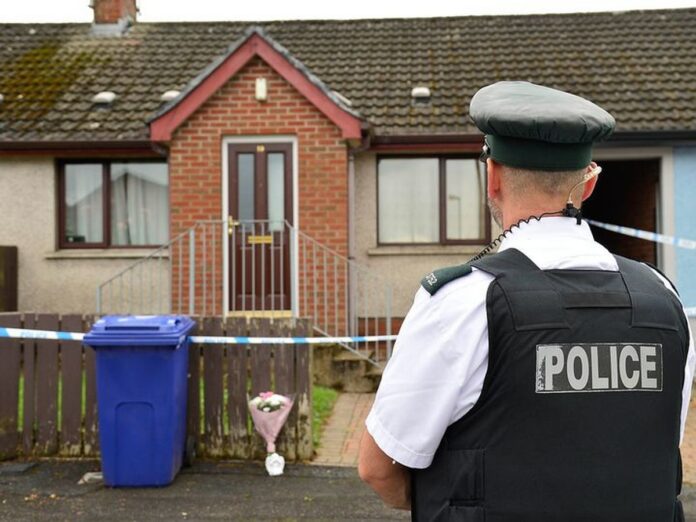 Two people have been charged over the death of a two-year-old girl in Co Tyrone.

The child died in hospital on Friday after sustaining head injuries at a house in Dungannon.

The PSNI said in a statement a 32-year-old man has been charged with murder and perverting the course of justice.

A 24-year-old woman has been charged with causing or allowing the death of a child and perverting the course of justice.

Both will appear at Omagh Magistrates’ Court later today.

3% of Primary School Pupils in Tipperary Sick With Covid-19